Johnny Depp, who was in his Capt. Jack Sparrow gear, visited Justin Bieber backstage at his show in Miami on December 18. 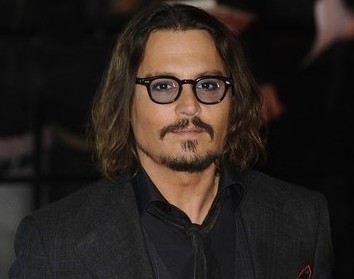 The “Pirates of the Caribbean” star showed up before the “Baby” singer took to the stage at American Airlines Arena. The actor called the lad a “good chap” and bought his two kids and hung out for a while.

Meanwhile, Justin Bieber asked the audience of what Johnny Depp would want him to play before performing his last song.