The Jonas Brothers, who were previously reported to earn a Grammy nomination, aren’t breaking up as they addressed the false report that one member is leaving the group. 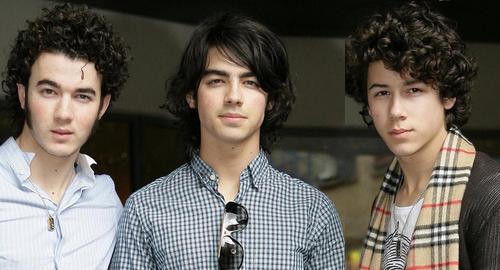 The guys took to their MySpace blog Friday to deny a false report in Star magazine that Kevin was quitting the band to record a solo album of “adult music.”

They wrote: “There is a rumor that one of us is leaving the group. Not true.”

They also added in a note signed by all three of them: “We love what we are doing and hope to do it together for a long time.”

Kevin, Joe and Nick also blogged about how excited they were to be nominated for a Best New Artist Grammy Wednesday as they wrote: “We completely freaked out when they announced that we were one of the nominees. We STILL can’t believe it. The crew from our TV series, [JONAS], even threw us a party the following day congratulating us on the nomination.”