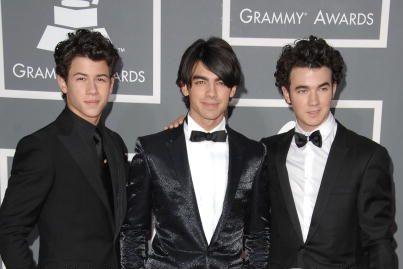 During an interview with MTV, they hinted their willingness to make music for the “Twilight” sequel if people from the movie ask them to do the job.

Of that matter, Nick Jonas revealed: “The movie [‘Twilight’] was obviously a huge success, and if they asked us to be a part of [the sequel], that would be great.”

Though considering landing their music in “New Moon” as interesting, the musical trio admitted they actually haven’t seen the first Stephenie Meyer’s vampire franchise. Claiming their tight schedule had prevented them from watching the movie, Nick explained, “We’re looking forward to seeing it, [but] we’ve been a little busy, so it’s kinda hard to get the movies, but we’ll see it.”