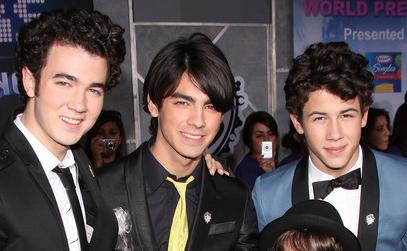 In the new episode, Kenny McCormick takes his new girlfriend to a Jonas Brothers concert where they each get purity rings from the Jonas Bros.

“South Park” is an animated American television comedy series which tend to use satire on the show. It was created by Trey Parker and Matt Stone for Comedy Central. Since its debut on August 13, 2008, the show has aired over 12 seasons.