Justin Bieber and Selena Gomez fuel reunion rumor after an Instagram photo suggests that they are back together. 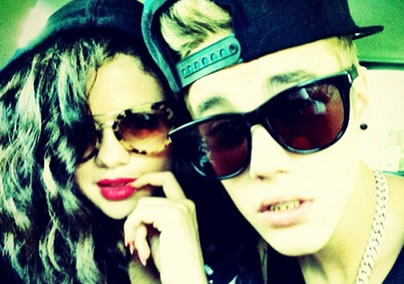 The “Baby” singer posts a picture of himself alongside his former girlfriend Selena, with the caption ‘#heartbreaker’. Selena appears to be incognito in a black hood and oversized sunglasses, with her hair falling in front of her face. It was reported that Selena’s pals have expressed their dismay over the apparent reconciliation while Justin’s female fans posted their distress at seeing their idol seemingly off the market once again.