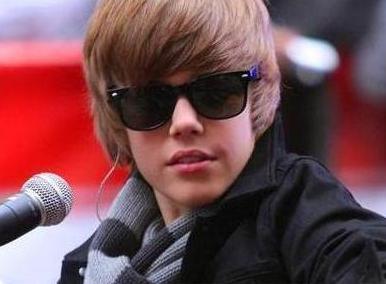 It is because his premiere will be shown before Game 3 of the World Series on Saturday. The “Baby” singer filmed the video for both teams at Angels Stadium in Los Angeles.