Justin Bieber was waving to his fans from his hotel balcony in Mexico City on October 1. 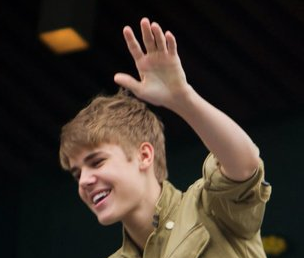 The “Baby” singer admitted that he could hear his fans outside the hotel while tweeting #MUCHLOVE – TE AMO MUCHO!” Justin will perform in the shows at Foro Sol shows tonight and tomorrow before heading to Rio de Janeiro, Brazil for the next concert lined up on October 5. Then he will perform at Sao Paulo’s Estádio do Morumbi on October 9 and Estádio Beira Rio in Porto Alegre on October 10.