Justin Bieber showed up at the premiere event, which was held at AMC Yonge & Dundas theatre, in Toronto after stopping by MuchMusic to chat with avid fans. 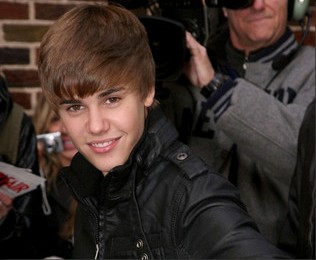 The premiere happened as Justin prepares for his much anticipated 3-D movie to hit theaters on February 11.