Keira Knightley was once prohibited to glamorously pout her lips on the screen in 2005. 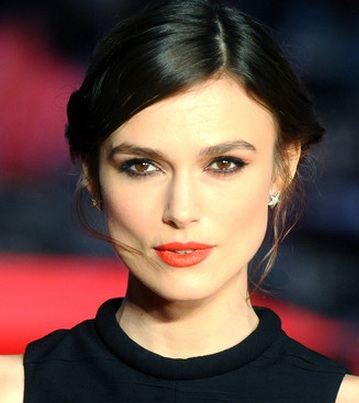 The British actress did not know that she did the pouting so much, which led the “Pride and Prejudice” director to ban her expression from the film. The Oscar nominated star and the director continued to work together in “Atonement” and “Anna Karenina.” But the director finally decided to have it back and to do it as much as possible when they worked for a Chanel perfume campaign. Meanwhile, Keira’s interview during a pre-taped appearance on the “Graham Norton Show,” is set to air on January 24.