Justin Bieber announces that he is retiring and it can be permanent. 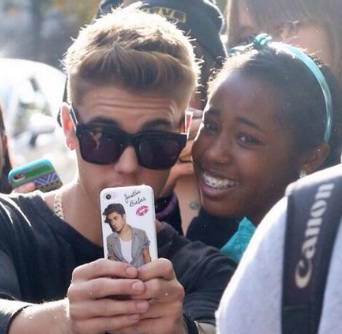 The “Baby” singer makes such claims on Power 106 radio station on Tuesday after his new album, “Journals” is released next week. However, he explains that he wants to grow as an artist and he wants his music to mature as he is taking a step out. He also denies that he is becoming more arrogant, insisting that he has always been caring and giving person. Meanwhile, a source reveals that Justin is only joking and has no plans to permanently retire from the limelight.