Justin Bieber would no longer allow fans to enjoy requesting for selfies and autographs. 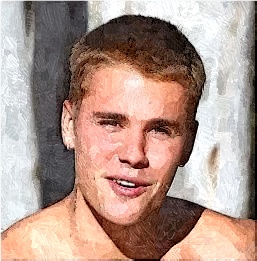 The “Sorry” singer admitted that he was not going to take a picture if the fans would happen to see him out. He’s done taking pictures because people won’t even say hi to him or recognize him as a human. He felt like a zoo animal and he realized that he did not owe anybody a picture. Meanwhile, Justin’s Purpose tour will continue through mainland Europe and the United Kingdom until November 29.