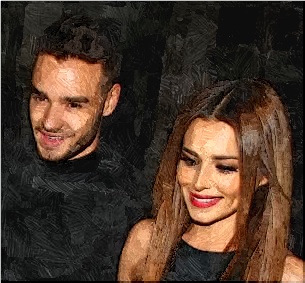 The former “One Direction” member wrote that he was the happiest man in the world on his bio. The fans were struggling to find the meaning behind his bio and wondering if this was the clue, which suggested that Cheryl was expecting a baby. The representatives for the couple didn’t make a comment on the issue. Meanwhile, the couple became the center of the speculation that they are planning for a baby. An insider revealed that Cheryl was never been more determined to have a baby. The insider claimed that the “X Factor” judge had never been so focused on something and she had a stash of pregnancy and motherhood books for reading.