Justin Bieber goes to a nightclub in Miami and spends $75,000, according to the representative of the strip club. 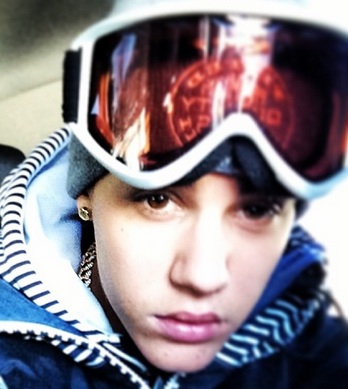 The “Baby” singer flew to Miami beach from Colorado. Then he is seen going into Mansion. A few hours has passed and he went to King of Diamonds for Lil Scrappy’s birthday party. The representative confirms that the heartthrob has $75,000 in one dollar bills and sprayed down the ladies with the stacks of money. The club is also celebrating Martin Luther King Jr. Day. Meanwhile, Justin reportedly laughs at the stories about his dr*g abuse. And he even posts a a video on Instagram on an ice rink with the hashtag “worried bout nothing” over the weekend.