Justin Bieber admitted that “Pray” song was inspired by Michael Jackson when he was interviewed by Ernie D on Wednesday. 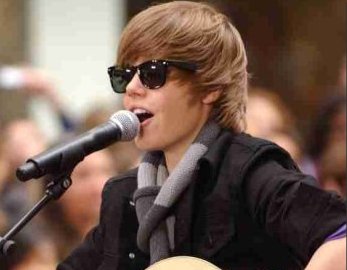 The “Baby” singer was thinking of Michael Jackson’s “Man In The Mirror” as he wrote the new track on his upcoming acoustic album. “Pray” is also one of his favorite and inspiring song that definitely touch people. He also feels great on performing the new song at American Music Awards as well as receiving four nominations.