Justin Timberlake, the singer of the song “Sexyback,” and his former girlfriend Cameron Diaz, the star of “Charlie’s Angels”, were seen leaving the Four Seasons Hotel at the same time. Is this coincidence or not? 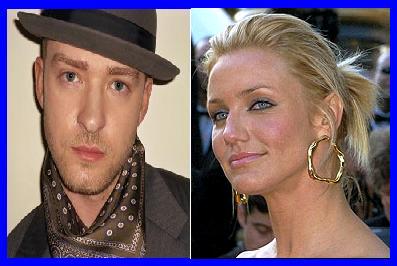 While leaving, Justin was spotted wearing his rare smile. Unfortunately, the former celebrity couple was leaving with different cars.