Justin Timberlake has quashed rumors he’s agreed to a guest appearance with Timbaland and Duran Duran at Saturday’s Live Earth gig in London. 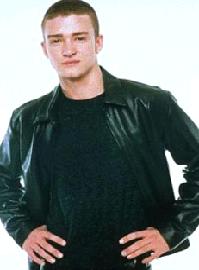 The “Sexyback” singer is due to perform in the capital’s The O2 on Saturday evening as part of his “FutureSex/LoveSounds” tour, but arrangements were allegedly being made for the star to perform on stage at London’s Wembley Stadium in the afternoon.

However, a spokesperson for the star insists the reports are false, confirming, “Justin will not be at Live Earth.”

A source added, “Justin’s pulled out. He wanted to appear with Duran Duran and try to come on with The Black Eyed Peas during “Where Is The Love?”, but it’s proving a logistical nightmare.”