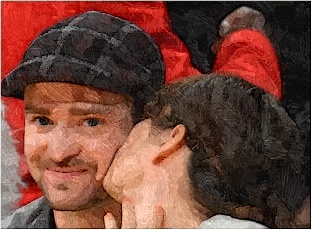 The couple will likely join the event, which will happen at their own Los Angeles home on Tuesday. Although Leonardo is a well-known Clinton supporter, he is not available to attend the fundraiser because he is currently working on a documentary in New York. Meanwhile, it is known that Justin and Jessica are particularly active but the “Sexy Back” singer talked about the power of choice and improving society in his speech at the Teen Choice Awards last month.