Noah Cyrus is being sued because she allegedly texted behind the wheel and collided with the back of another vehicle, according to a lawsuit. 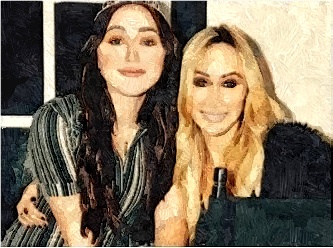 EJ Hawkins is suing the younger sister of Miley Cyrus. He claimed that the 16-year-old lady hit his car while he was driving on the 101 in Los Angeles. He landed in the hospital where he got physical pain, loss of love, affection, companionship, comfort, the society and s*xual relations. Meanwhile, he also sued Noah’s mother because she allegedly allowed her daughter to drive the jeep.