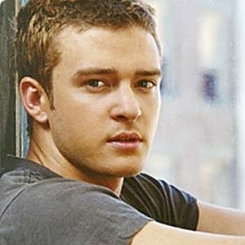 When the singer was asked about the split, Justin Timberlake revealed, “It’s hard for me to talk about because we’re talking about a person that I love and respect.”

The 26-year-old singer made it clear that he’d never speak badly about Cameron Diaz and he wouldn’t tolerate anyone else doing it either. He revealed, “If I hear anyone say anything bad about Cameron then I’ll have something to say to them.”