Justin Timberlake, who is a pop star, was so nervous when he met his sports idol Michael Jordan, he wet himself. 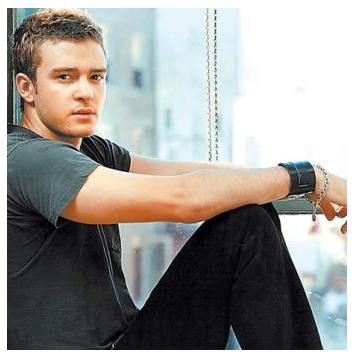 The “SexyBack” singer counts the basketball star as one of his biggest role models, and he could not contain his excitement when Jordan admitted he was a fan of his music.

Justin Timberlake revealed: “When I was young… I wanted to be Michael Jordan. It was weird, I heard (Gary Wright song) Dreamweaver in my head when he walked in the room.”

The singer added: “He was like, ‘Hey man, my kids and I, we’re big fans of your music,’ and I was like, `That’s cool…’ Up until the point where he walked away and I realized I had peed a little.”