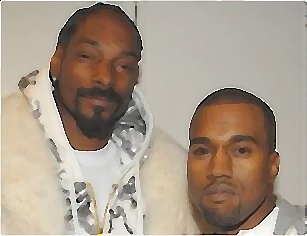 The 45-year-old rapper used his Instagram to express his thoughts and he called the 39-year-old musician as crazy. He also thought that the musician chose the wrong night to vent like that and to talk weird a*s s**t. He also wondered what the f**k is the musician on since we*d didn’t make people do that. Snoop Dogg made a commentary after Kanye showed up 90 minutes late to his gig in Sacramento, California on November 19, and walked out og the stage after ranting about Beyonce and Jay Z.