Kanye West is trying to organize a date with Hollyoaks actress Jennifer Metcalfe, according to the reports. 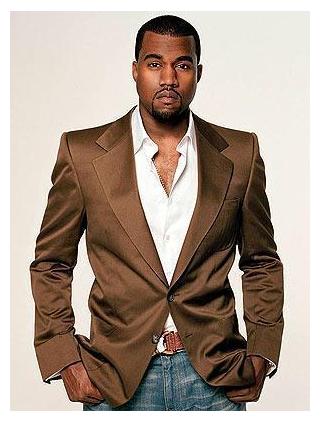 The rapper posted a string of pictures of Jesse Metcalfe, who plays Mercedes McQueen, on his official blog.

A source revealed: “What Kanye wants, he usually gets.”

The source added: “When he spots a beautiful girl, there’s no holding him back.”