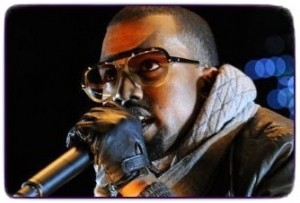 The rapper, who wanted the country crooner to have the song, would perform it for her if she won’t take it. He is also ready to publicly apologize for letting Taylor down at her MTV Video Music Awards win.

Chelsea Handler recently suggested that she would like to see the pair reunited at 2010 VMA, on September 12 at 9pm.