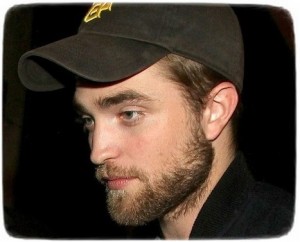 Aside from keeping an eye on Kristen, Robert is no longer renting the Bel-Air love nest with Kristen.