Kate Hudson was reportedly to be crushed when she learned that her former boyfriend Owen Wilson tried to commit suicide. The incident has been widely reported and police reports declared it a suicide attempt. There were reports that Owen Wilson was at the Los Angeles international Airport and was trying to get some space to get well. 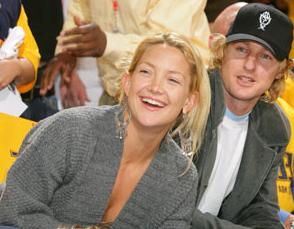 Another report claimed that Kate Hudson has left the United States as well. According to a report, “Amidst all the Owen Wilson controversy, Kate Hudson jetted off to Holland with billionaire friend Ron Burkle.”
The report also includes some photos of Kate Hudson, who traveled by Burkle’s private jet to the Holland.