Kate Hudson has hinted she and former husband Chris Robinson may one day reunite but she will never marry again. 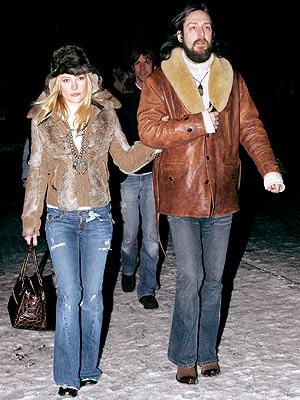 The former couple, which has a four-year-old son, officially ended their six-year marriage in October, but has remained close. Kate Hudson still considers her husband as “family”.

She revealed, “Hey you never know. Chris is my family. No matter what difficulties we go through in our life, we did something together that is powerful – we had a child.”

However Kate Hudson has been put off marriage for life, and now prefers to follow the model set by her mother and stepfather Goldie Hawn and Kurt Russell, who have been happily unmarried for 25 years.

She added, “Who needs marriage? My parents are still together and they’re not married.”