Prince William’s girlfriend Kate Middleton is considering a move to New York while he trains to become a rescue helicopter pilot. 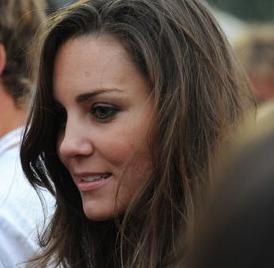 The brunette beauty has reportedly held talks with US Vogue editor Anna Wintour and American designer Tom Ford about working in a New York fashion house while Prince William trains with the RAF.

The 27-year-old girlfriend of Prince William has previously worked for fashion chain Jigsaw but has switched to her parent’s Party Pieces company, helping develop its website and taking photographs for catalogues.

She is believed to feel her career options are limited in Britain because of fears that many potential employers could try to take advantage of her royal connections.