Kate Middletom is believed to face the situation of being compared to the late Princess Diana as she seeks her place. 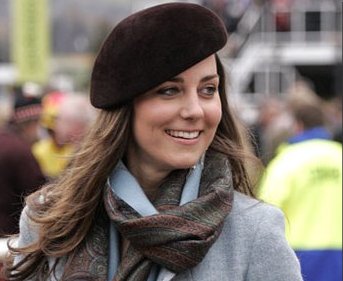 The fiancee of Prince William will find herself bumping into Diana’s legend whichever way she turns in the sense of glamor, style and charitable role.

Perhaps Kate, who called Princess Di an inspiration, shouldn’t be judge based on the late princess’ scale but should be allowed to find her own way through the royal maze.