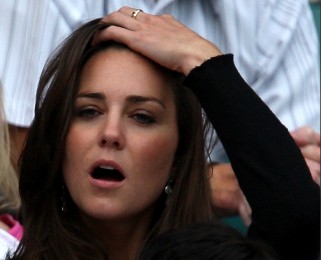 The lingerie style dress, which sparked the royal romance, costs less than $50 to make and was originally intended as a skirt.

Although the designer Charlotte Todd never met Kate, she was thrilled to played even a small part in Kate’s eventual engagement to Prince William.