Kate Middleton, who stole the heart of Prince William, became the celebrity of her own right. 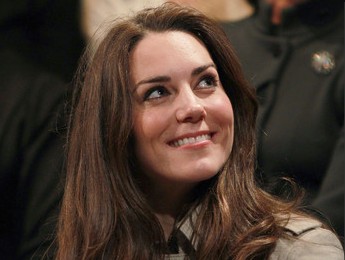 Before the bride-to-be walks down the aisle, here are little-known facts about her. 1. Kate’s parents are self-made millionaires with their party supply store. 2. She graduated with a Master of Arts from the University of Saint Andrews. 3. Her nickname in tabloids was “Waitey Katey.” 4. Her father was a pilot and her mother was an airline stewardess. 5. Kate said that Prince William is lucky to be with her. 6. She is also related to general George S. Patton. 7. Kate and Prince William are distantly related since they are 12th cousins once removed. She is 8th cousin to George Washington.