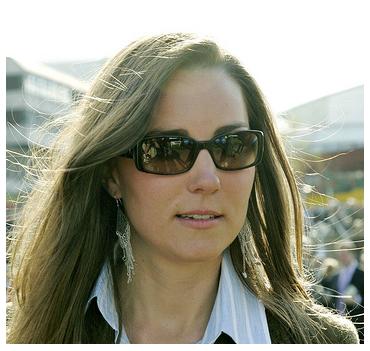 Despite rubbing shoulders with A-listers Robert de Niro and Will Smith at last week’s Hyde Park concert to celebrate their grandfather’s 90th birthday, the four men say meeting Britain’s Prince William’s girlfriend was the highlight of the evening for them.

Kweku, Luvuyo, Ndaba and Timbele Mandela, all in their twenties, flew into the UK specially for the show.

He continued, “We also wanted to experience a little of London. There was a dinner that was held and half of Hollywood was there, which was amazing! And I know grandfather really enjoyed that.”

He excitedly added: “We continued on to other parties later, and guess who we bumped into… Kate Middleton! All the paparazzi were surrounding her!”

It was reported earlier this week that Kate had been approached by modelling scouts during the concert, as she enjoyed artists including Amy Winehouse, Annie Lennox and Razorlight.