Kate Moss, the British supermodel, has reportedly walked out of a friend’s birthday party after she was hit on the forehead by an ice cube. 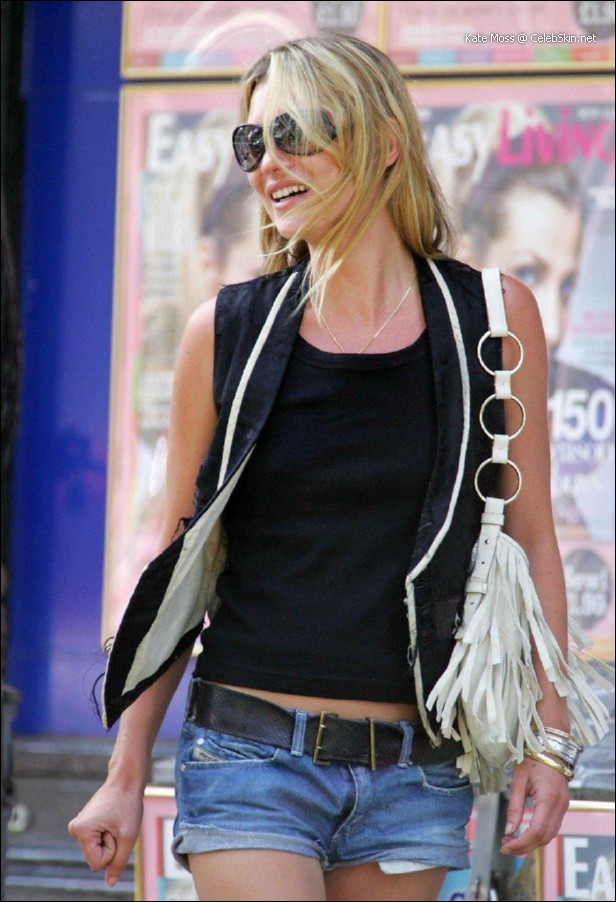 In the birthday party of Fran Cutler with a group of friends at London’s Wardour Club, there was a playful ice fight broke out. However, the mood began to change when Kate Moss was hit on the head by a flying lump of ice leaving a huge bump.

One spectator revealed, “Kate thought the ice fight was hilarious at first but when one bit of ice hit her really hard her mood changed. She was furious and left.”

Earlier in the evening, it was claimed Kate had a row with security at the club after they sent boyfriend Pete Doherty to the back of the queue. A source revealed, “Kate was fuming. She told the doormen to let him in straight away. But they refused, saying he would have to wait. It was really embarrassing.”