Penélope Cruz, a Hollywood star, wanted to adopt but she also wants to have kids on her own. The 32-year-old actress revealed, “Of course I want to have kids.” She added, “I want to have my own kids, but also adopt. For a while I’ve had the feeling that my life won’t be complete if I don’t adopt.” 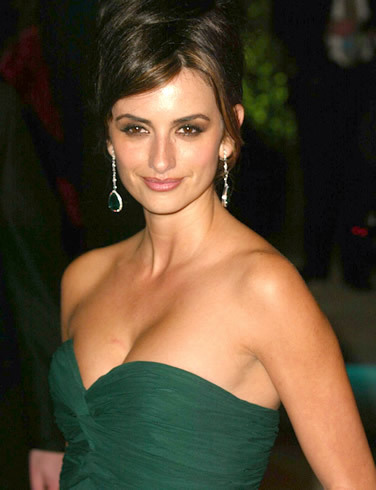 Who would be the prospective father of her children? Penélope Cruz, who has recently been linked with stars like Orlando Bloom and Josh Hartnett, revealed that she is presently single.

The actress also said, “I know in past interviews I talk about my job, but the article only talks about my [personal] life. I’m not entering into that game.”

As for her life in Los Angeles, she revealed, “I didn’t like it immediately, but now it’s good. I’ve got a circle of dear friends; I love my house and my little dog Vino.”