Kate Moss was left red-faced after mistaking an eminent British politician for a plumber and asking for his number so he could inspect her pipes. 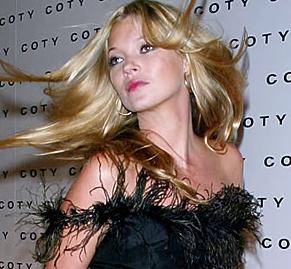 David Cameron, leader of the U.K.’s Conservative party, met the beauty at a charity dinner, where the pair discussed the torrential floods in her neighborhood.

He revealed, “I remembered she has a house in my constituency and we’d had these terrible floods in West Oxfordshire. I said, sorry about the flooding in your house. I know your local pub as been flooded and I know it’s going to re-open in six months. “So I went on like this, twittering on, and she turned around and said, ‘God, you sound like a really useful guy, can I have your phone number?’ “I went back to my table and said, ‘The good news is I met Kate Moss and she said she wanted my telephone number. The bad news is, I think she thinks I’m something to do with the drainage.'”