Katie Holmes, who is the wife of Tom Cruise, has dismissed reports that she was designing a children’s clothing line. 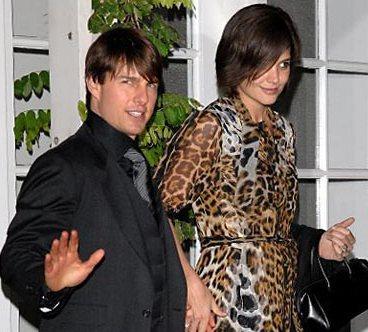 The “Batman Begins” actress was said to be teaming up with fashion house Armani for the collection because she’s so inspired by her 23-month-old daughter Suri.