Oprah Winfrey is mourning when her pet dog named Sophie died in less than a year. 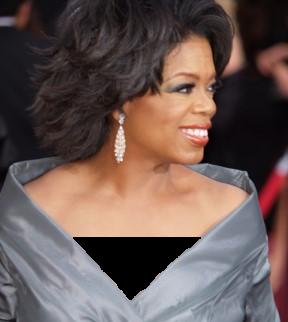 Sophie is a black spaniel, who had a long battle with kidney disease on March 10, 2008.

A friend revealed, “Oprah is absolutely devastated. Even though she knew Sophie was fighting a losing battle, when the end came, it was still a huge blow.”