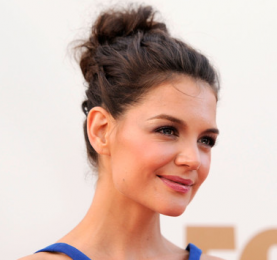 The actress will play the role of a girl whom Ted (Josh Radnor) became instantly smitten with at a Halloween party back during the show’s first season, and whose number he lost without ever discovering her real name. HIMYM’s creators Craig Thomas and Carter Bays are excited to finally unveil the character, who they say has been “literally six seasons in the making.”