How did Vanessa Paradis react to the engagement of her former flame Johnny Depp? 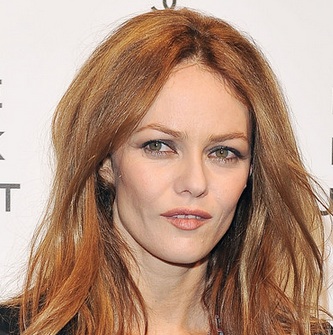 The French actress did not feel any bitterness with the engagement of the 50-year-old actor after ending their 14-year relationship less than two years ago. A friend dished scoop that Vanessa wished Johnny happiness and there was no drama involved. She appeared to be happy with her new hairstyle, which was a short, brunette curly hairstyle. She also moved on with her previous romance as she currently dated French pop star Benjamin Biolay. Meanwhile, Johnny and Amber are engaged and their proposal happened a couple of months ago. The 27-year-old actress flashed her huge diamond sparkler while stepping out in West Hollywood on January 13.