Kelly Osbourne, the daughter of Sharon and Ozzy Osbourne, is single and living in London. 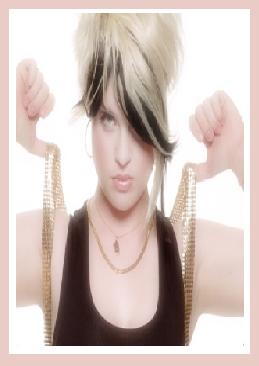 The 22-year-old singer revealed, “I would like to find somebody, but there’s a real lack of men in London” She added, “British boys can be a bit wimpy and a bit girlie. I don’t want a guy who spends more time on his hair than I do.”

As for her life as a single woman, she revealed, “I do like it, but there are always stupid rumors about guys I’m dating. Last week I heard I was getting married to one of the Arctic Monkeys, which is crazy – they’re like 16 and I’ve never met them.”

Kelly Osbourne also enjoys London more than Hollywood. She revealed, “I always felt very foreign in L.A.” She added, “I wasn’t happy. I’m not a size zero. I don’t want to be. I don’t have long blonde hair. In London, it’s all about individuality, and I feel at home.”