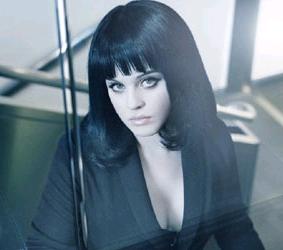 The outspoken daughter of Ozzy Osbourne is baffled by the trend and accused the stars of being desperate for attention.

She revealed, “That’s how desperate people are for attention. Instead of going out and doing something good, they’d rather show their vagin*s to the world.”

Lindsay Lohan, Britney Spears and Paris Hilton have all been photographed wearing no underwear in public this year.