Kim Kardashian, who has posed for a classy magazine, has hit the cover of the new issue of fashion magazine. 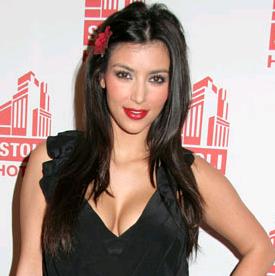 The socialite, who dressed like an Egyptian queen, has another sexy photo shoot for Jadore magazine. You could see Kim Kardashian’s photos here.