Kim Kardashian, who has previously sparked butt implants rumor with her Spandex-y snap, has posed for Playboy magazine and her Playboy [email protected] spread has leaked on the Internet. 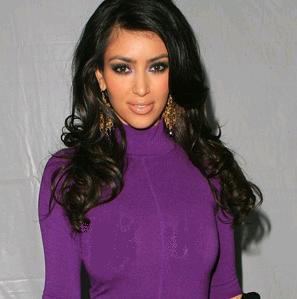 The socialite has already promoted the Playboy magazine issue, which the cover has previously leaked on the Internet. You could see her [email protected] spread here and here.

She also got a s*x tape teaser released on the Internet, despite the attempts of stopping the s*x videotape with former boyfriend Ray-J. She has a reality show together with the entire Kardashian family in E!