The legal battle between Kim Kardashian and Brandy’s mother is heating up. 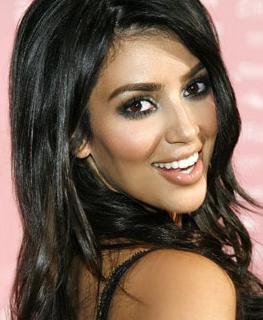 On Monday, Brandy’s mother (and manager) Sonja Norwood filed a suit, accusing Kim Kardashian, who had worked as a stylist for the R&B singer in 2004, of running $120,636 in credit card charges without permission.

The lawsuit also names Kim’s siblings: Khloe, Kourtney and Robert Jr., who also allegedly abused the singer’s American Express after Kim Kardashian passed it on to them.

On Tuesday, Kardashian’s representative released a statement: “The charges against the Kardashians are meritless. Both Kim and Khloe were employed by the Norwoods and never used their credit cards without their express authorization.”

The statement also includes, “The Kardashian family looks forward to proving the absurdity of these claims in a court of law.”

Sonja Norwood is seeking a return of the money plus 10 percent interest.