A burglar who stole Kirsten Dunst’s handbag during a hotel raid is facing jail. 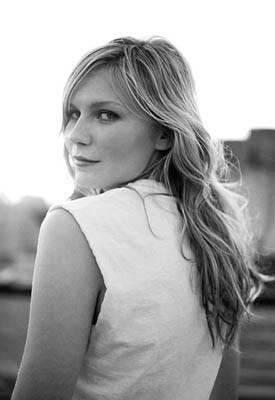 But he claims he never meant to target the actress, who was in the Big Apple filming upcoming movie “How to Lose Friends” and Alienate People.

Jarrod Beinerman entered a plea to second-degree burglary on Thursday (10Jul08), according to the New York Post.

He is now facing four-and-a-half years in jail.

Jarrod Beinerman’s lawyer added, “He’s looking to put this all behind him”.