Jessica Biel, who was the girlfriend of Justin Timberlake, wanted to settle down and have kids with the pop hunk. 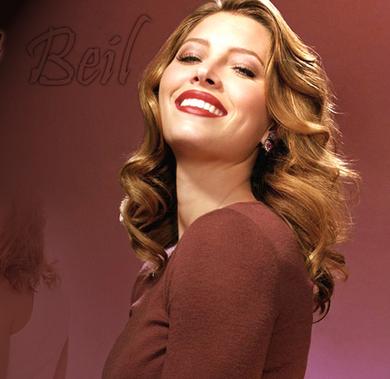 The actress insists marriage isn’t important to her, but confesses she dreams of commitment with her “soul mate” and describes motherhood as a “rite of passage”.

Jessica Biel, who has been dating Timberlake since last year, revealed the latest issue of Harper’s Bazaar, “You know, the actual idea of signing those papers and doing all this stuff about it, I’ve never been someone who’s like, ‘I have to, have to, have to have it. But the idea of being with somebody I care about, who’s my soul mate, that sounds groovy.”

The actress adds of motherhood, “It’s something that I feel is a rite of passage as a woman.”