Kristen Stewart talked about working with Robert Pattinson during her interview in behind-the-scenes clip from Eclipse. 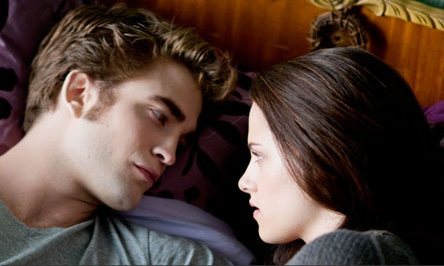 The actress and her leading man often giggle even they are filming serious scenes.

Kristen also thought that they already created dynamics, which no one could mess with, and hopes to keep it by the end of one film.