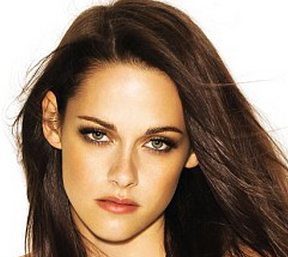 The “Twilight” star gets the award for her acting in “Clouds of Sils Maria.” In the film, she portrays the role of assistant to an actress. It seems a good achievement for the actress because she is the latest American star who wins the recognition after 30 years. When she accepts the award, she thanks her co-star Juliette Binoche and film director, Olivier Assayas.