Britney Spears, who has been involved with controversies, won’t have child-endangerment charges at this time. There are a lot of accusations hurled at the troubled pop singer over the way she was treating her kids but the court apparently will have none of it. 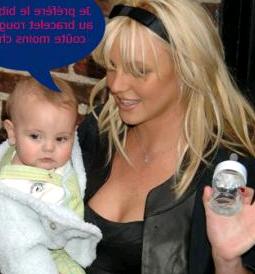 The attorney of Britney Spears added, “It does not appear the county will pursue further action at this time.