Lady Gaga was furious and devastated when her Paris concert was canceled due to her detained trucks. 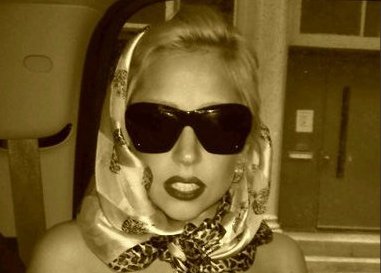 28 of her trucks for Monsterball were detained by French government and her 2 employees have been arrested to get into Paris so the concert was rescheduled to Tuesday.

Lady Gaga would want to do a stripped version of show but there would be no sound or power source since it was detained.