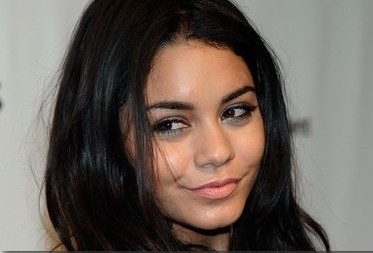 The actress were spotted with her friends Ashley Tisdale and Brittany Snow in VIP area inside Pure Nightclub at Caesars Palace. She still remain good rapport with Zac.

On why Vanessa and Zac split, a source revealed that Zac was ready to experience life as a single man and to be known as sexy solo actor, who put his High School Musical past behind him.